Vincent Price plays Edward Kendal Sheridan Lionheart, a matinèe favorite Shakespearean actor of the old school, finding difficulty coping with new theater roles, who wreaks revenge on on the theater critics who give their annual Guild's best actor award to a new and upcoming actor rather than him. Incensed by their choice, he does this in the most ingenious and disturbing ways by imitating death scenes taken from his final repertoire of his beloved Bard's tales. Vincent Price is well supported by Dame Diana Rigg, as his dutiful daughter Edwina, and a bevy of the cream of British character actors, including; Ian Hendry, Sir Michael Hordern, Dennis Price, Robert Morley, and Arthur Lowe. 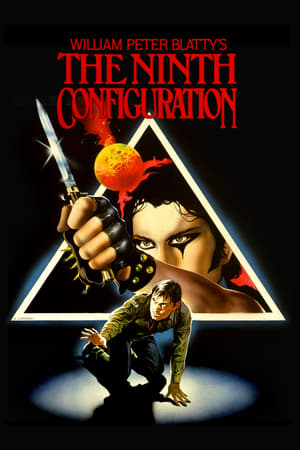